What Is Medical Marijuana?

Medical marijuana has recently become a buzzword in the wellness world. For decades, its use has been studied, debated, and is starting to be recognized as a safe, therapeutic plant-based method of relieving pain and reducing symptoms of some degenerative neurological conditions.

The potential medicinal properties of marijuana and its chemical components have been central to this heated debate. The compound THC (delta-9-tetrahydrocannabinol) is most contested – it’s the chemical responsible for the “high” recreational marijuana users feel.

However, THC has powerful therapeutic properties as well. In fact, the U.S. Food and Drug Administration has approved two medications that use THC in their formulas – dronabinol (Marinol®) and nabilone (Cesamet®.) They are used for the treatment of nausea in patients undergoing chemotherapy for cancer, and to increase appetite in patients who have AIDS who struggle to eat enough to maintain a healthy weight.

The Therapeutic Effects Of Medical Marijuana

In addition to THC, the marijuana plant contains over 100 different chemicals that have different effects on the body. THC and CBD (cannabidiol) are the most well-known of these phytochemicals, or cannabinoids, and are most often used in therapeutic settings. The FDA has also approved a CBD-based medication for the treatment of childhood epilepsy, called Epidiolex®.

The cannabinoids in the marijuana plant interact with the body’s innate regulatory system, or endocannabinoid system, to influence things like hunger, mood, rest, inflammation, and more.

Researchers generally consider medications that harness a single, purified cannabinoid derived from cannabis to be more promising in therapeutic applications than using the entire plant. However, this has made the development of drugs from the marijuana plant difficult, as it is time-consuming to isolate extracts from the plant – and legal concerns surrounding THC content have made this difficult as well.

There are not a lot of single molecule peer-reviewed studies because there has not been enough supply of the material to allow for them.

Regardless, a growing number of states, including Louisiana, have begun to legalize marijuana for therapeutic use, and have begun allowing certified dispensaries to distribute cannabis products to those with the right conditions and qualifications. In Louisiana, you have to have a recommendation from a certified physician to access the products from the dispensaries.

Dr. Meredith Warner is such a physician; she has a deep understanding of how the phytocannabinoids interact with our human systems and is able to educate and provide health coaching as it pertains to the cannabinoids – and our clinic is now offering in-person or virtual appointments.

Click below to learn more about this process and schedule your appointment today! 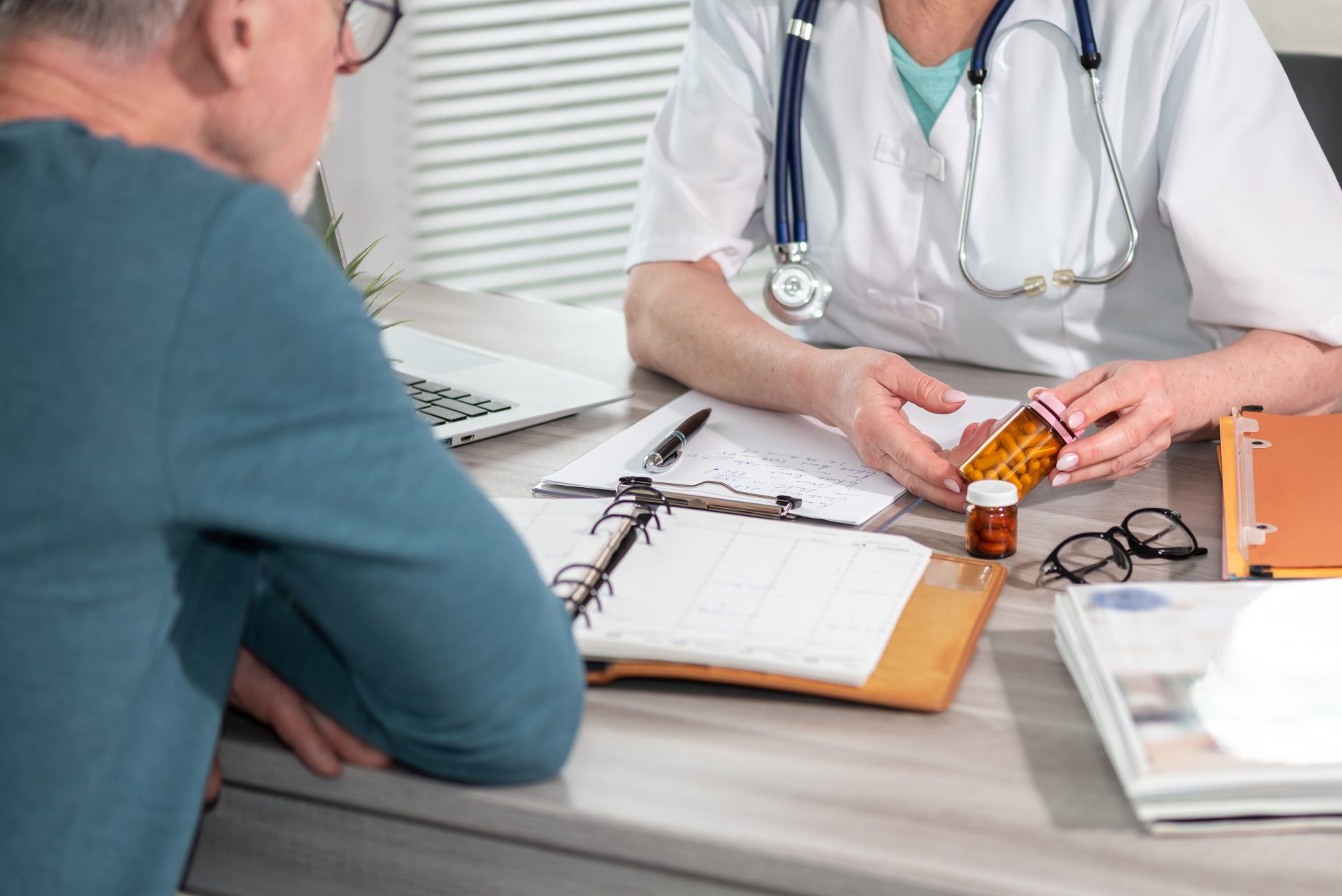