What is Whiplash? Do You Have It, and Do You Need Treatment?

Whiplash is a common term that we often hear referred to in movies by characters wearing a neck brace in their attorney’s office. However, it is a real injury that can cause serious pain and complications and requires attentive treatment.

The term “whiplash” is actually a non-medical colloquialism that refers to the possible occurrence of a “cervical acceleration-deceleration” (CAD) – a sudden extension of the neck that is purported to cause a wide range of injuries that are typically referred to as “whiplash associated disorders” (WAD). However, this is actually a vague term that is attached to complaints of neck pain without a true anatomic basis.

These extreme motions – when your head suddenly moves backward then forward, similar to someone cracking a whip – push your neck muscles and ligaments beyond their normal range of motion. The human body is built to withstand such motions. Generally, muscles “brace” when this happens and the pain is actually muscle soreness.

The term is most often associated with motor vehicle accidents, but whiplash can be sustained in many other ways, including:

One of the most common nonfatal car crash complaints, whiplash, has been reported to occur at speeds of fifteen miles per hour or less. It is estimated that more than one million whiplash injuries are claimed to occur each year due to car crashes.

How Do I Know if I Have Whiplash?

Symptoms can appear directly after the injury, but often are not felt until days afterwards. The most common areas of the spine affected by whiplash are the neck and middle of the spine. Late pain is usually muscle soreness. This should be reassuring in that soft tissue injuries, like muscular strains, heal fairely quickly.

Many whiplash associated symptoms develop within 24 hours of the injury and may include:

Of course, many of these symptoms are also known side effects of medications that are commonly prescriped for the same condition.

What Treatments Should Be Considered for Whiplash?

Whiplash injuries can be mild or severe. Initial treatment typically includes over-the-counter pain relievers and ice applied to the painful neck muscles. However, many emergency rooms prescribe narcotics in an effort to avoid undertreating pain. Early rehabilitation is emphasized to help reduce the development of chronic pain syndrome, which describes symptoms that remain more than 3-6 months after the initial trauma occurred. Motion and use are helpful.

Some have created categories of whiplash: Whiplash can be categorized as grade 0 being no pain to grade 4 with a cervical bone fracture or dislocation. Grade 4 requires admission to hospital while grade 0-3 can be managed as outpatients. The treatments, such as motion mentioned above, assume there has been no fracture or dislocation.

In contrast to popular media portrayal, current research supports that active mobilization – including physical therapy exercises and postural modifications – rather than a soft collar. This results in a more prompt recovery both in the short- and long-term perspective.

Passive treatments such as acupuncture, massage therapy, and stimulation may sometimes be used as a complement to active exercises. Return to normal activities of daily living should be encouraged as soon as possible to maximize and expedite full recovery.

To request a consultation with Baton Rouge’s Warner Orthopedics and Wellness about your whiplash diagnosis and treatment, please contact our office at 225-754-8888 or visit warnerorthopedics.com to learn more.

Dr. Meredith Warner is a board certified, Fellowship Trained Foot and Ankle, Orthopedic surgeon practicing in Baton Rouge, Louisiana. Dr. Warner is committed to offering her patients an accurate diagnosis along with a comprehensive treatment plan in order to get them back to a pain free life. Dr. Meredith Warner specializes in the treatment of orthopedic issues, providing operative and non-operative treatment plans of orthopedic problems, including musculoskeletal pain such as chronic back, neck and foot pain, reconstructive surgery of the foot and ankle, arthritis, diabetic, hammer toe, bunion, wound care, work injuries, fitness and nutrition and osteoporosis issues. 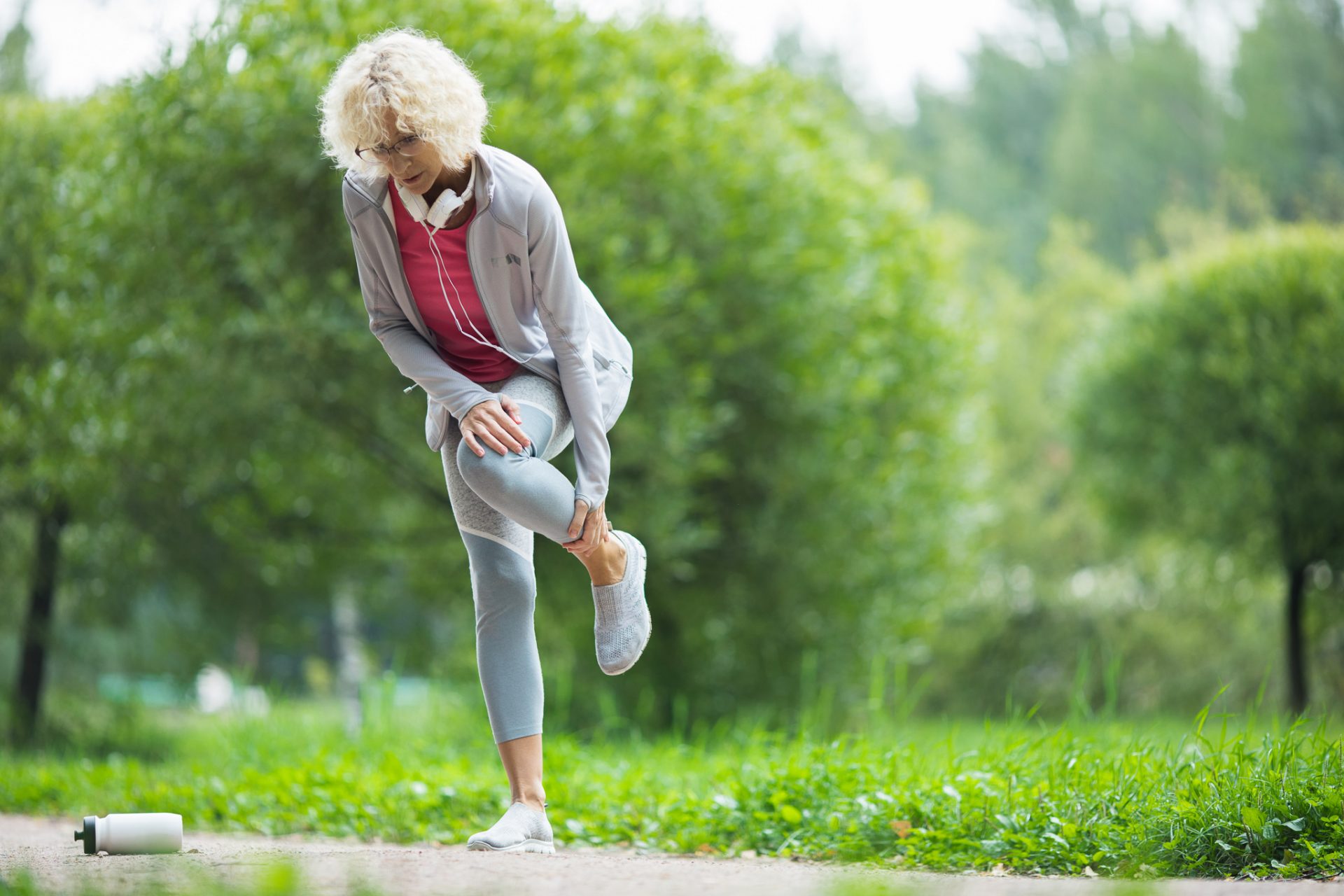 Our Best Treatment Methods For Fibromyalgia 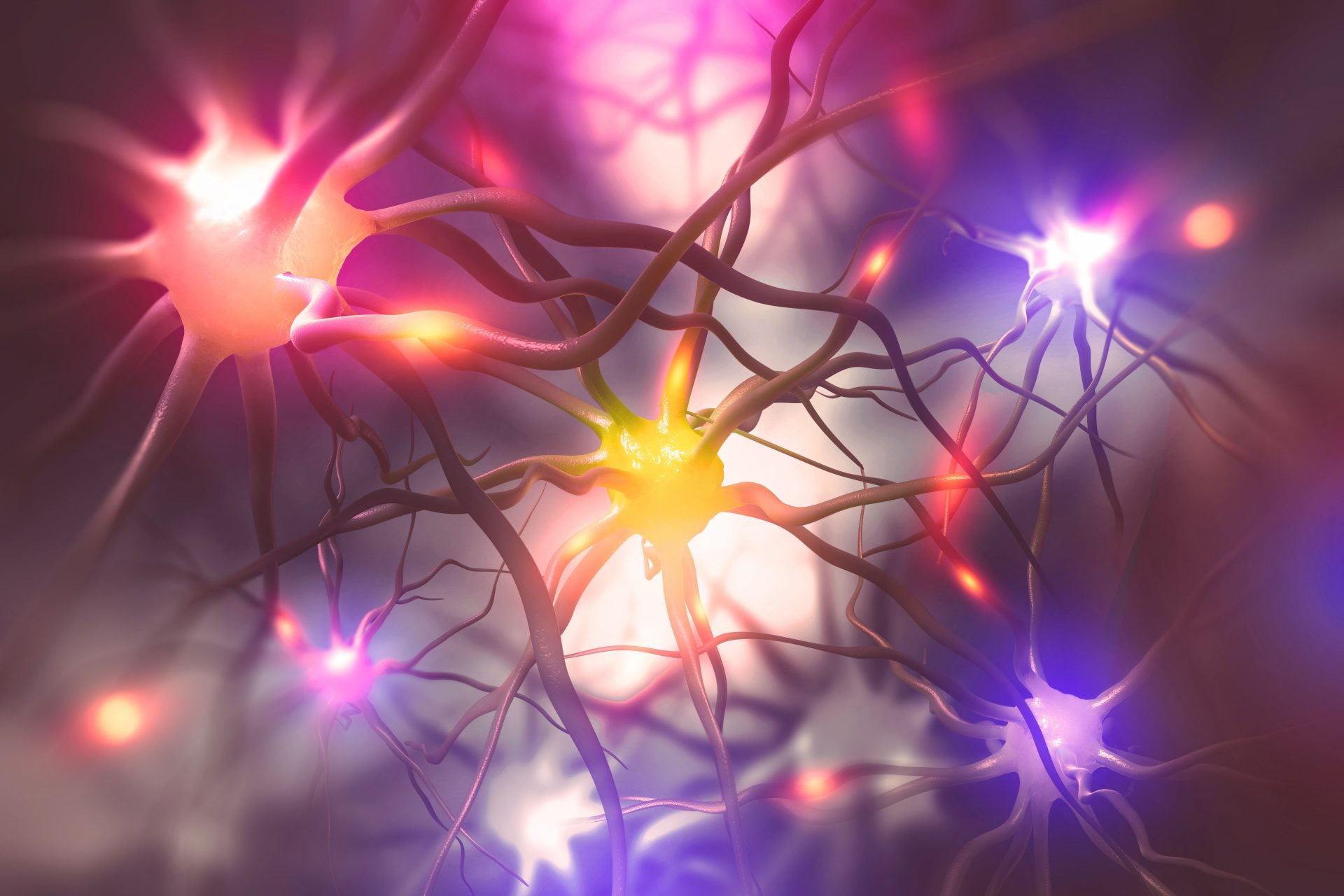 What Is Neuropathic Arthritis?